Home » What is the best exercise for cholesterol?

What is the best exercise for cholesterol? 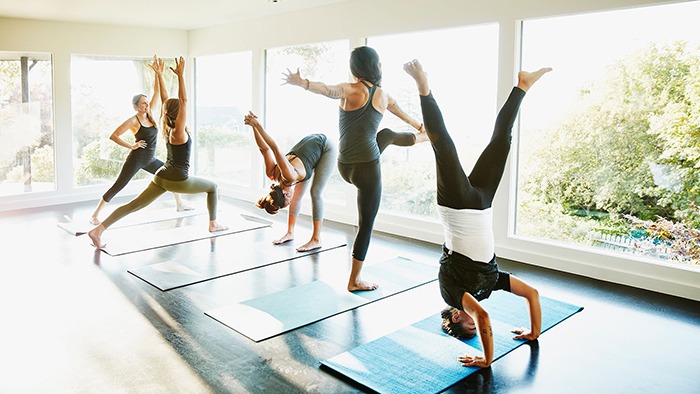 Cholesterol is a waxy substance found in animal-based foods that we eat and also in our body’s cells. Our bodies need some cholesterol to function normally and can make all the cholesterol it needs. Cholesterol in the body is used to make hormones and vitamin D. It also plays a role in digestion.

One way exercise can help lower cholesterol is by helping you lose — or maintain — weight. Being overweight tends to increase the amount of low-density lipoprotein (LDL) in your blood, the kind of lipoprotein that’s been linked to heart disease.

While both aerobic exercise and strength-training exercises have been found to have benefits on cardiovascular health, studies suggest that a combination is ideal. A 2012 study in BMC Public Health, found that engaging in both types of exercise resulted in greater benefits for weight loss, fat loss, and cardiorespiratory fitness than either cardio or resistance exercises alone.

See also  What is meant by total cholesterol?

That said, any physical activity is better than nothing, even if it’s just taking the stairs instead of the elevator, or walking around the block. Furthermore, if you find it hard to exercise for long periods at a time, you can divide it up into shorter sessions—10 or 15 minutes—throughout the day and still reap similar benefits.

See also  What are 3 main causes of obesity?

Which one you choose will depend on your stamina and your joint health, but all are beneficial. A 2013 study compared tens of thousands of runners to an equal number of walkers and concluded that the amount of exercise was what mattered, not the type.

People who exerted the same level of energy when exercising experienced similar benefits, whether they walked or ran. The researchers determined that walking 4.3 miles at a brisk pace would use the same amount of energy as running three miles.

Cycling expends about the same energy as jogging, but it’s easier on your joints. If you experience joint pain, it may be best to choose cycling over running. Scientists reported in the Journal of the American Heart Association that people who biked to work were less likely to develop high cholesterol than those who didn’t.

Water exercises, such as swimming, water walking, and participating in water games, can also produce similar results in your cholesterol profile as other aerobic exercises and are kind to your joints as well.

Lifting weights or doing other resistance exercises—for example using resistance bands or even your own bodyweight—is helpful on its own, and especially as part of an exercise program that includes aerobic exercise as well.

While yoga is generally a low-intensity exercise, studies have shown that it may reduce the risk of heart disease and may positively affect cholesterol levels. A large review in 2014 found that those who regularly practiced yoga showed significant improvement in LDL cholesterol, HDL cholesterol, and blood pressure over those who didn’t exercise.