Home » How can I lower my ferritin levels naturally and quickly?

How can I lower my ferritin levels naturally and quickly? 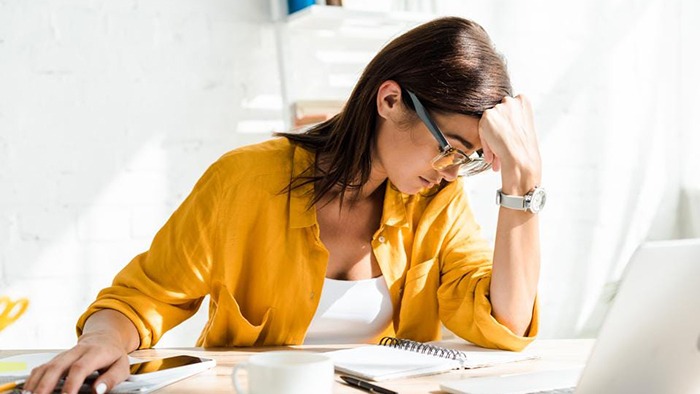 It’s important to speak with your doctor if your ferritin is high. Your doctor should diagnose and treat any underlying conditions causing your high ferritin levels.

Hemochromatosis is a common cause of high ferritin. People with this condition absorb too much iron from food, which excessively raises blood iron levels.

Generally, the optimal diet for people with hemochromatosis is low in iron.

Additionally, various factors can affect the amount of iron people absorb, such as:

Having these factors in mind, in addition to lowering the intake of iron-rich foods, additionally affects iron balance and absorption in the body.

See also  Can high ferritin levels be caused by diet?

For example, you can and should still eat green, leafy vegetables, as they only contain non-heme iron. This type of iron is much harder to absorb.

You can also consume more legumes and grains, which contain compounds that reduce iron absorption (phytic acid). The ways in which you may modify a healthy hemochromatosis diet is explained in more detail below.

Both tea and coffee contain tannins and polyphenols, which inhibit the absorption of iron. However, tea does not seem to impact ferritin levels in healthy adults. It may only lower ferritin in those with iron deficiency or iron overload.

Ferritin concentrations were not related to black, green, or herbal tea consumption in healthy adults. However, ferritin displayed a negative correlation with the consumption of tea in the elderly.

See also  What should I eat if my ferritin is high?

Ferritin increases acutely immediately after exercise but returns to baseline a few hours later. On the other hand, long-term, routine exercise lowers ferritin along with other acute phase reactants.

Iron deficiency is common in athletes involved in endurance sports. In female marathon runners, the prevalence is as high as 28%, compared to 11% in the general female population.

Endurance athletes need more iron because their training causes an expansion in the number of red blood cells. This means that their hemoglobin levels may seem normal but their ferritin levels (a marker of the iron reserves stored in the body) may be low.

Calcium-rich foods, such as dairy products, may decrease the absorption of iron.

Ferritin levels were negatively associated with the amount of cow’s milk consumed and calcium intake in 18-month old children.

Pregnant women who had consumed cow’s milk at least 3 times a week had lower levels of ferritin and body iron.A diet rich in milk and yogurt increased the risk of low iron status by 50% in women in New Zealand.

However, although some short-term effects have been observed, long-term calcium supplementation was not observed to negatively impact iron status and ferritin concentration.