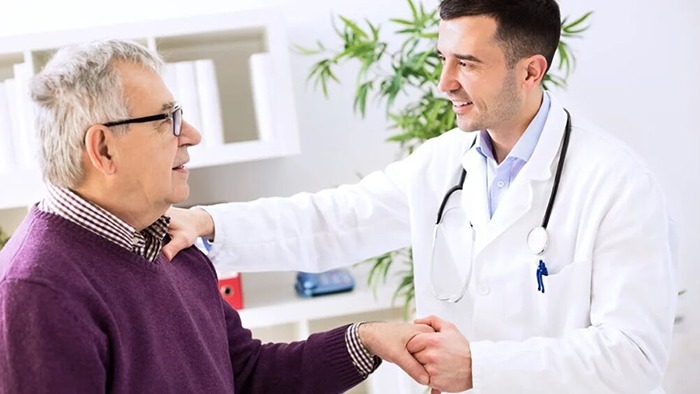 There are many different types of Red Blood Cell Disorders, including conditions that affect the production, components, and abilities of RBCs. Dysfunction of RBCs can lead to several issues in the body.

RBC disorders are conditions that affect red blood cells, the cells of blood that carry oxygen from the lungs to all parts of the body.

There are many types of RBC disorders, which health experts can categorize by the kind of structure they affect.

Symptoms of RBC disorders can vary depending on their type, severity, and how they affect the cells. However, as these disorders affect the functioning of RBCs, some symptoms may overlap. Symptoms that may occur with various RBC disorders include:

There are many different types of red blood cell disorders, including:

Anemia: It is defined as a low number of red blood cells. In a routine blood test, anemia is reported as low hemoglobin or hematocrit. Hemoglobin is the main protein in your red blood cells. It carries oxygen and delivers it throughout your body. If you have anemia, your hemoglobin level will be low too. If it is low enough, your tissues or organs may not get enough oxygen.

Iron-deficiency anemia: Iron is very important in maintaining many body functions, including the production of hemoglobin, the molecule in your blood that carries oxygen. Iron is also necessary to maintain healthy cells, skin, hair, and nails.

In women of childbearing age, a common cause of iron deficiency anemia is a loss of iron in the blood due to heavy menstruation or pregnancy. A poor diet, or certain intestinal diseases that affect how the body absorbs iron, can also cause iron-deficiency anemia.

See also  Why is RBC Count Less in females?

Thalassemia: Thalassemia is a blood disorder passed down through families (inherited) in which the body makes an abnormal form or inadequate amount of hemoglobin. Hemoglobin is the protein in red blood cells that carries oxygen. The disorder results in large numbers of red blood cells being destroyed, which leads to anemia.

Sickle cell anemia: Sickle cell disease is a group of disorders that affects hemoglobin, the molecule in red blood cells that delivers oxygen to cells throughout the body.

There’s no cure for most people with sickle cell anemia. But treatments can relieve pain and help prevent complications associated with the disease.

See also  How to Increase Your Red Blood Cell Count?

Polycythemia Vera: The body produces too many blood cells, from an unknown cause. The excess red blood cells usually create no problems but may cause blood clots in some people.