Home » Why is RBC Count Less in females?

Why is RBC Count Less in females? 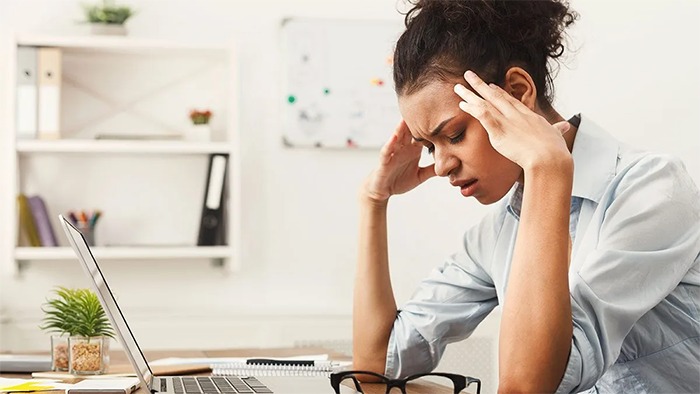 Red blood cells are the most common type of cell found in the blood. And it’s not surprising. The oxygen they carry is essential for cell metabolism.

In their mature state, red blood cells are small (only 6 µm) and biconcave in shape. When they pass through small blood vessels, they transform into a bell-like shape so that they can squeeze through.

What is a red blood cell count?

A red blood cell count, also known as an erythrocyte count, calculates the number of red blood cells in your blood. It is typically measured as part of a complete blood count (CBC).

What is a low red blood cell count?

A low red blood cell count is a condition known as anemia.

There are three causes of anemia:

Blood loss – due to wounds, lesions, ulcers, hemorrhoids, inflammation of the stomach, and cancers of the gastrointestinal tract.

Who has more blood male or female?

Compared to female blood, male blood has a higher viscosity and RBC aggregation and lower RBC deformability. Oxygen Delivery Index, calculated as a ratio of hematocrit to blood viscosity, was found to be significantly lower in male blood.

The sex difference in hemoglobin levels in adults

Men and women have different mean hemoglobin levels in health in venous blood — women have mean levels approximately 12% lower than men. It is probably a direct effect of sex hormones, both estrogen, and androgens, on erythropoiesis. However, since there is no difference in erythropoietin levels between the sexes, this effect most likely takes place in the kidney, rather than in the bone marrow.

Mean red cell mass and hematocrit levels are higher in men than women. How or why this is the case has never been explained. If decreased erythropoiesis due to iron loss or blood loss in females or increased erythropoiesis due to androgens in males were causative, there would be a feedback effect on erythropoietin production, resulting in lower erythropoietin levels in males. However, reference ranges for erythropoietin are not different between the sexes. This indicates that females have higher levels of tissue oxygenation for a given red cell mass. This, in turn, suggests that females must have more efficient tissue red cell delivery.